Think Ahead When Boarding Pets! Spring Boarding Spots Are Booking Up Quickly. Call Us Today! 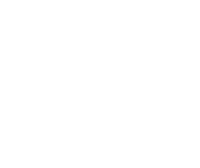 Your Pet's Home Away From Home.

Why an Australian Shepherd Can Be the Best Dog for You 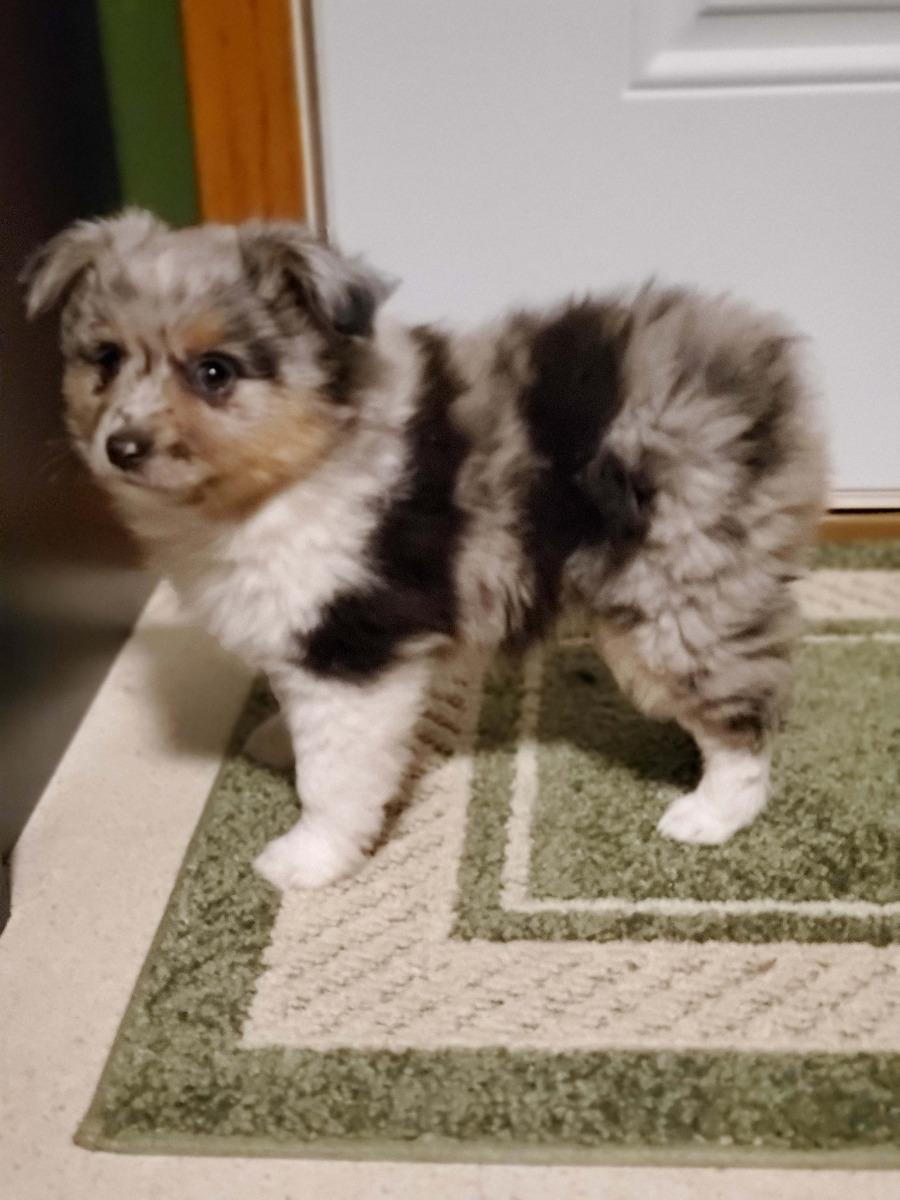 They’re intelligent, athletic, gaining in popularity, and, of course, they’re cute. They’re Australian shepherds, better known as Aussies. They may just be the best dog for you and your family. Learn more about this popular breed from Doggie Dude Ranch in Ames, IA.

The landmark 1994 book, The Intelligence of Dogs, professor of canine psychology Stanley Coren listed Aussies as only the 42nd most intelligent dog breed. However, many dog lovers dispute this finding. According to a 2013 survey done by the popular website VetStreet.com, 122 veterinarians were polled for what they thought were the most intelligent dog breeds. On this list, Aussies came in fourth.

Aussies were bred to herd livestock. It takes a quick-thinking and adaptable dog to cope with the ever-changing demands of protecting animals. To move flocks, they needed to pay close attention to the shepherd’s cues. This attention to people not only makes Australian shepherd puppies friendly, but also easy to train. Aussies have found jobs as drug-sniffing dogs, therapy dogs, seeing-eye dogs, and cancer-sniffing dogs. One Aussie named Badger even helped sniff out koalas for conservationists in Australia. That’s pretty good for a breed supposedly the 42nd smartest in the world.

It takes a lot of energy and athleticism to keep up with a flock of sheep. It demands not only an intelligent dog, but one that is active and nimble. Although most Aussie owners don’t own sheep for their dogs to herd, there are plenty of other things Aussies can do well. They excel in dog sports like agility and flyball. If you like to camp, jog, or hike, an Aussie can easily keep up with you. One Aussie named Skylar Blue even learned to surf and became an Internet sensation.

If you still wonder if the Australian shepherd is right for you and live in the Ames, Iowa area, contact us at Doggie Dude Ranch by calling (515) 382-1444. Follow us on Facebook or Twitter. We offer boarding services, veterinary care, and breed Labrador retrievers and Australian shepherds. Check out our puppies for sale.

We look forward to hearing from you

Find us on the map

We reserve the right to refuse any dog or any client at anytime. Additional fees may be applied for arrivals or departures that occur late, early or outside of business hours